Some may know GuiltyBeatz as the erstwhile producer for Mr Eazi. In 2018, he did something much more ambitious by assembling a collective incl. Mr Eazi, Pappy Kojo and Patapaa to create his own first single. ‘Akwaaba’ (translated ‘Welcome’) is a bonfide Ghanainn dance anthem; and it’s the only one I know.

Speaking of derivative material, well executed, I think Her’s deserve a second mention on this blog. Before their untimely and fatal car crash in March last year, Stephen Fitzpatrick and Audun Laading were touring their second studio album (Invitation To Her’s) for Heist Or Hit Records. As someone quite astutely remarks on YouTube, ‘Low Beam’ transports listeners to time when the Sony Walkman ruled.

Last year, Chaka Khan teamed up with the Major Lazer producer Switch and his partner Sarah Ruba. The immediate result was the hi-energy single ‘Like Sugar’, Khan’s first recording in a decade. The choice of sample – a mix of The Fatback Band’s ‘(Are You Ready) Do The Bus Stop’ from 1982 – is a fitting shout out from the queen of funk, now in her late 60s.

This is the first cloud rap that I’ve featured, for sure. The genre sounds like a mutation of southern hip-hop, with its valium-paced drawl. These origins can hardly prepare you for the output of a Swede in the form of Yung Lean. Having recorded the viral hit ‘Kyoto’ in 2013, the Stockholm-based rapper backed up his fortune with a series of annual releases. ‘Trashy’ features on his 2018 album Poison Ivy. 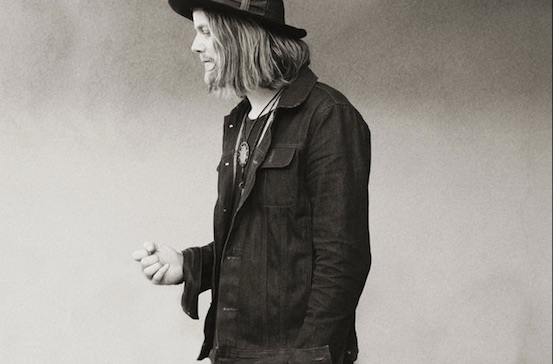 I am a fan of Brooklyn-based, Swedish-born Petter Ericson Stakee. The singer-guitarist has announced a tour this week after a run of recent single releases: ‘We Lose Each Other’, ‘Keep The Damage To Myself’, ‘What Are We Frightened Of?’ and the most recent ‘Something Real To Defend’. The flurry all started with last year’s all started last year’s ‘Find A Home Out There’ that got a feature on the ABC drama A Million Little Things. I think that we can expect a new LP from Alberta Cross soon, the first since 2015’s self-titled album. Lest we forget this is an americana band that was Born in London. Stakee has travelled a long way. 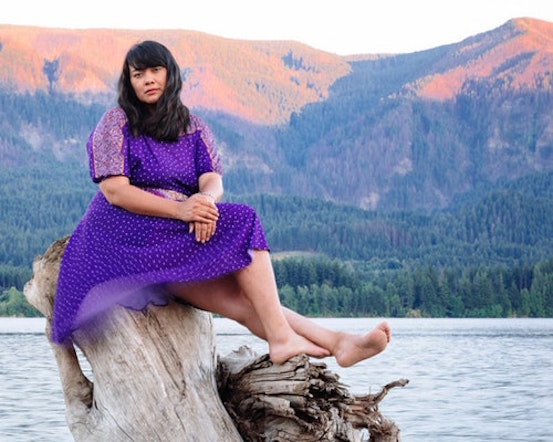 The multi-instrumentalist Katherine Paul (aka Black Belt Eagle Scout) released her debut album Mother of My Children in 2018. Its opening track and lead single ‘Soft Stud’ delivers a different type of strong start … punchy power riffs followed by a sprawling mix of drums and synth. Not too bad for one person.

I have really enjoyed the 1980s feel to the album An Invitation To Her’s. I was really sad to hear about the band’s sudden demise in California this week. R.I.P. Stephen Fitzpatrick and Audun Laading. 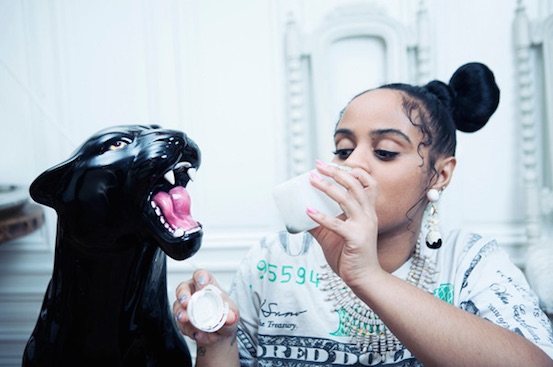 Seinabo Sey is different. Okay, she’s Swedish-Gambian and she’s got the voice, but there’s also a self confidence in ‘I Owe You Nothing’ that I wasn’t expecting.

‘Comeback Kid’ was the first single off Sharon Van Etten’s most recent album Remind Me Tomorrow. I think I’m right in saying that the production features a Roland TR-808. I am liking the new direction.

I am revisiting instrumental hip-hop music for the second time in the week. Where Joakim’s Karud’s work was full of energetic loops, French producer L’indécis plumps for something much more chilled out. Soulful features on last year’s Playtime EP, released on the suitably named Chillhop Records ‎label. Have a great weekend.

Nashville-based Ron Gallo released Stardust Birthday Party last year. The album is an experiment in garage rock, referencing what I so loved about early Cage The Elephant.  Punky, erratic and brave, ‘Prison Décor’ is the perfect example.

And now, a more recent borrow … this time it’s a choice sample from Lauryn Hill’s ‘Ex-Factor’. It’s 10 years since Aubrey Drake Graham signed to Lil Wayne’s Young Money Entertainment and exploded onto the scene with the release of the dubiously pitched ‘Best I Ever Had’. The Canadian rapper-songwriter-producer has refined his proposition significantly in the decade since. Like the ubiquitous ‘Hotline Bling’, last year’s ‘Nice for What’ adroitly selects the perfect reference material.

Gallipoli will be the fifth studio album by indie folk band Beirut. It is expected to be released on 1 February 2019. The album is named after the Italian town where the title track was written. Welcome back Zach.

Double header this morning as I will be offline tomorrow. British musician William Dorey has may interests. He played bass in London band Palace until he stepped down in October 2017. And while he’s not running the London-based reggae label Horus Record, he has his musical project Skinshape. The project recently gave its fourth album pressing Filoxiny; it features the retro groove ‘I Didn’t Know’.