‘Once In A Lifetime‘ may have taken the plaudits on release of Talking Head’s 1980 album Remain in Light, but the opening track set the tempo. That year, the band toured the album with an Afro-funk orchestra as they had become more experimental with their rhythm section, indulging in David Byrne and producer Brian Eno’s love for Afrobeat. ‘Born Under Punches (The Heat Goes On)’ hits all the right polyrhythms. And to break up the hypnosis, the guitar solo at around 2:45 is performed by guitar-for-hire, Adrian Belew.

A lot of nostalgia this week and no more so than reminiscing about listening to Blondie on childhood holidays in Northumberland. Before ‘Heart of Glass’, Blondie were a cult band with a CBGB punk edge. Afterwards, they sat atop music charts across the world. ‘Heart Of Glass’ was written by Debbie Harry and guitarist Chris Stein and features on the band’s 1977 album Parallel Lines.

Having signed to Sire Records in November 1976, ‘Love -> Building on Fire’ was Talking Heads’ first officially released piece of music in February 1977. Recorded before former Modern Lovers member Jerry Harrison joined the band on keyboards and guitar, it would become one of his favourite to play due to the Television-like guitar licks. It’s great track, but remarkable for sounding more like Dexys Midnight Runners than Talking Heads. I mean, check out those horns! This was David Byrne and crew before they had carved out their very own new wave. “When my love/ Stands next to your love/ I can’t compare love/
When it’s not love/ It’s not love!”

I just heard about Ric Ocasek’s passing this week. Very sad news. I spent a good few months listening to The Cars’ back catalogue in the mid to late 1980s. I loved the accessible mix of new wave and rock, an experience I would revisit years later when hearing The Strokes for the first time. Did Ocasek write a better track than ‘Just What I Needed’? Maybe not. The standout was from their self-titled debut. R.I.P. Ric; you were a real creative force. 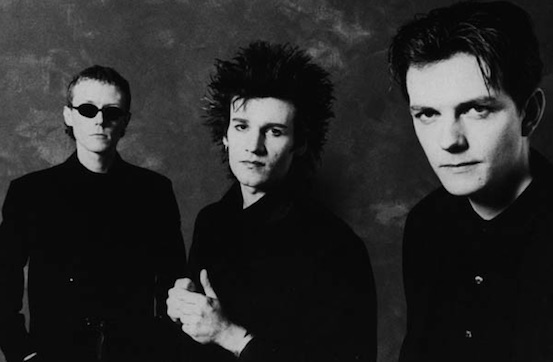 Love and Rockets were formed by former Bauhaus members Daniel Ash (vocals, guitar and sax), David J (bass guitar and vocals) and Kevin Haskins (drums and keyboards). The acoustics of ‘Saudade’ closed their genre-defining first album. Indie rock converged with pop music to give us alt rock, or so they say. 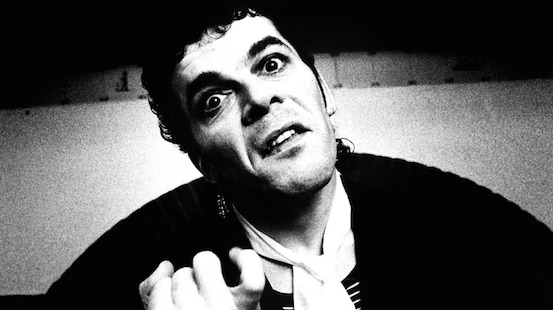 A year after Iggy was striking out again, another remarkable performer was also playing his own tune. “I could be the driver an articulated lorry/I could be a poet I wouldn’t need to worry/I could be a teacher in a classroom full of scholars/I could be the sergeant in a squadron full of wallahs.” ‘What a Waste’ was originally released on Stiff Records as a single. Essentially a song about being in a job that makes you happy; for Ian Dury and his Blockheads, this included mixing Two-tone with glam and jazz funk.

Light Asylum were a post-punk/darkwave act that shone so brightly before they split when Bruno Coviello left the band in 2012. Raphael Radna assumed keyboard duties in 2012, but it was shortlived. However, their digital-only label from Brooklyn, New York, did manage to release their eponymous and only album. The single ‘Shallow Tears’ stood out.

Joseph E (vocals/synths), Tom S (guitar) and Tom P (bass) named their band after an infamous Chinese cash and carry in their native Manchester. With a sound of post-punk and synthpop, the sound of the city is evidently a big reference for the band; as is Thelonious Monk, Prince and Giorgio Moroder from what I read and hear. Their debut album Incidental Music features ‘Second Death Of My Face’. Enjoy a 2019 take on new wave.

The Scottish indie pop band The Wake are often compared to New Order. Not only did they share the same label, Factory, but also they wrote sounds like this. The shimmering guitar of ‘Melancholy Man’ and muted vocals deserve to me remembered for much longer than they have been. The song featured on their sophomore album Here Comes Everybody. Have a great week. 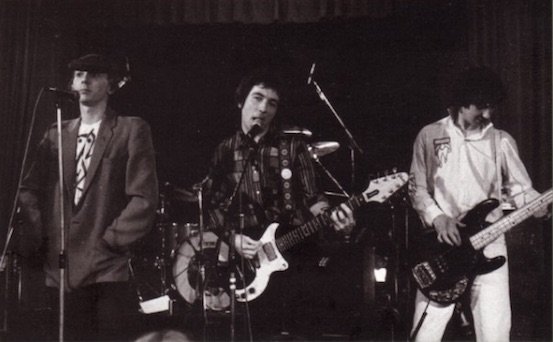 It’s The Buzz, Cock! Pete Shelley (real name Peter McNeish) R.I.P. Have you ever fallen in love with someone you shouldn’t ‘ve? Have a great weekend.

Good morning folks. There’s not enough Debbie Harry on this blog. ‘Atomic’ first surfaced on side B of the band’s platinum-selling album Eat to the Beat. The song was strong enough to be released as a single a year later, but would effectively act as swansong for the band. A cover (‘The Tide is High’) and a novelty record (‘Rapture’) would follow, but the final few movements of producer Mike Chapman’s atomic disco sound were when the party really ended. Have a great week. 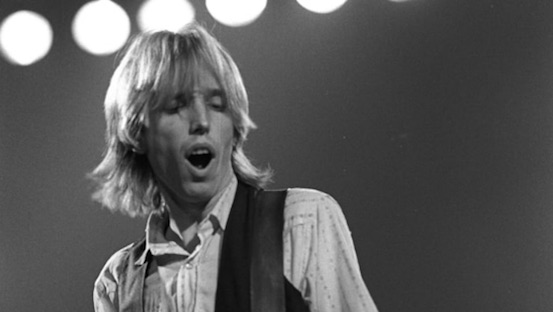 Tighter than a tight thing, Tom Petty sings ‘Don’t Do Me Like That’ off his 1979 album Damn The Torpedoes. R.I.P. you heartbreaker.

Good morning! Released in March 1980, ‘Going Underground’ was the first UK chart-topping single by The Jam. Such was the buzz about the band, it went straight to number one as part of a double A-side with ‘Dreams of Children’. Still, it came as a surprise to the band. They were caught on the hop in the US and had to cancel their tour immediately, flying back on concorde to do their promo work in Blighty. The song was released as a single, but not as part of the band’s six studio albums. 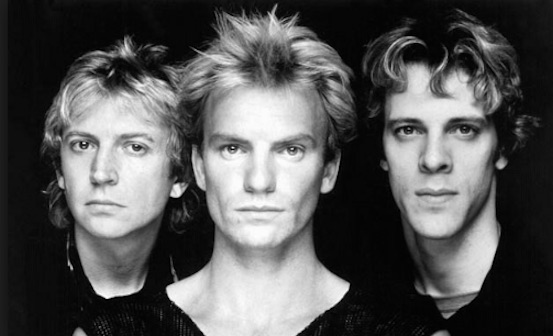 ‘Wrapped Around Your Finger’ was the second single off The Police’s fifth, final and most successful album Synchronicity. Written by Sting, it was never going to be one of Andy Summers’s favourite tracks, but he still got to play around with his trademark effects, even when playing second fiddle.

While synth pop continued to eat up the charts both sides of the pond, something very different was happening in Athens, Georgia. 1983 saw R.E.M. release their debut album Murmur, revealing a sound that didn’t sound half as transient as daytime radio play. The heady mix of West Coast pop, Michael Stipe’s new wave vocals and Peter Buck’s jangly guitar signal the signs of greatness to come. ‘Talk About The Passion’ my friends, talk about the passion.