I mentioned Nick Drake this week. Three years before they disbanded, the NYC duo The Breaks took their musical combination of folk and electronica to their love of the Warwickshire man’s music. They worked with José González to cover ‘Cello Song’, a song that originally featured on Drake’s debut album Five Leaves Left. Yesterday, Omar S’s appreciation of the piano bedazzled. Today it’s Paul De Jong’s cello. Have a great weekend. 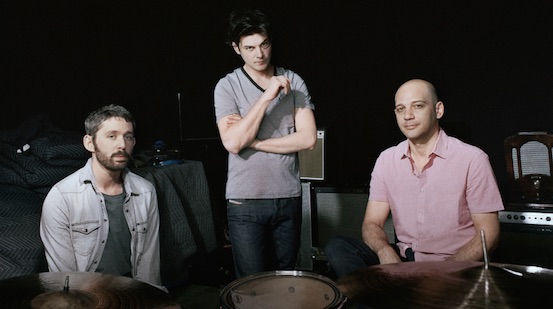 In 2009, Brooklyn band The Antlers recorded an ambient tour de force. They had turned from one-man project to a creative experimental rock band… Peter Silberman (founder and frontman), Darby Cicci (keyboards) and Michael Lerner (drums) . On the trio’s first album Hospice resides the emotional sound of ‘Kettering’. Have a good weekend.

A 17-year old Georgia Anne Muldrow was confident enough to mix free jazz, hip-hop and soul. The result was the album Early. In truth it’s a mixed bag, but ‘Run Away’ is a pearl. A song about reaching high – take off and fly, run away. Have a great weekend.

Next it’s the ethereal sound of The Low Anthem. ‘Charlie Darwin’ is the opening track off the the Rhode Islander’s 2009 album Oh My God, Charlie Darwin. 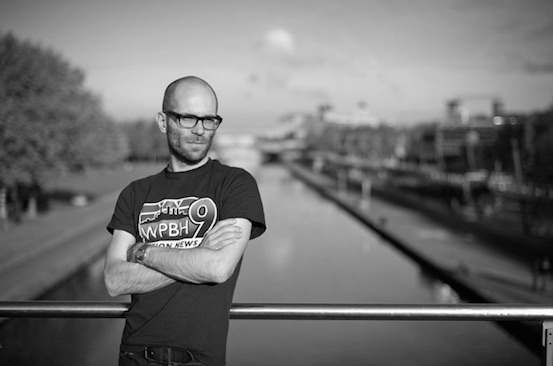 When French producer David Grellier (aka College) got together with Canadian synthpop duo Electric Youth, the marriage was beautiful. It provided one of the standout moments from the soundtrack of the 2011 movie Drive. 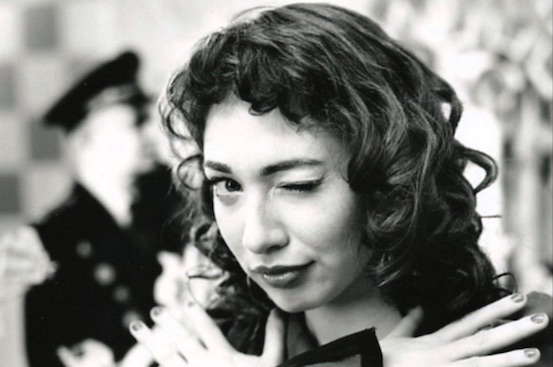 Evening peeps. Regina Spektor laughs with God while reflecting on faith and the nature of divinity. Oh the blasphemy. The song features on her 2009 album Far. Have a great week.

Singer-songwriter Paolo Nutini’s sophomore effort, Sunny Side Up, is a relatively easy listening affair. However, within it are some standout moments.  The single ‘Candy’ is full of the type of blue-eyed soul rock that fans of Van Morrison and John Martyn will appreciate. “I’m a heartless man at worst, babe/And a helpless one at best.” 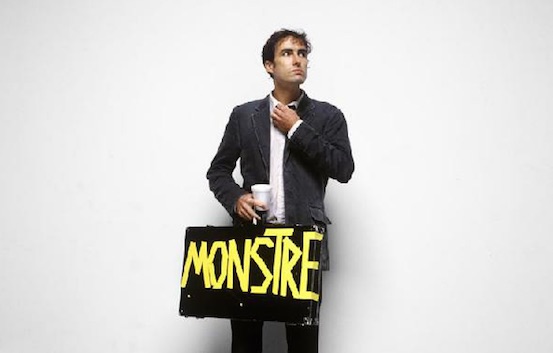 ‘Oh No’ is the opening track off Andrew Bird’s 2009 album Noble Beast. A classically trained violinist and a pervasive whistler, he successfully combines the two talents into a pop song that The Shins would be proud of. Have a great week.

The haunting sound of Melody Gardot. For her second studio album, Gardot mined a dark piano jazz style, and no more so than on the title track. Critics’ references to a blue-eyed Nina Simone are very complimentary, but not that unfathomable. My One and Only Thrill was released on the Verve label in 2009. 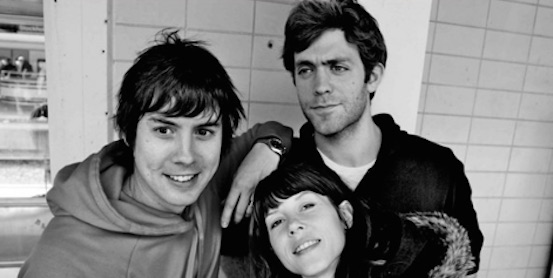 In 2009, Chromatics’ Johnny Jewel and Nat Walker teamed up with vocalist Megan Louise to become Desire. Their debut album II was released on Italians Do It Better and explores the synthpop typical of Jewel’s label. The standout song ‘Under Your Spell’ would then appear as a centrepiece sound in the 2011 movie Drive.

It’s a Friday, so let’s go techno. Gernot Bronsert, Sascha Ring and Sebastian Szary are Moderat – a three-piece project from Berlin. In 2009, the trio released their self-titled debut on BPitch Control. ‘A New Error’ is the opening track. Have a great weekend.

Timber Timbre are a Canadian band/project formed in 2005 by Taylor Kirk, Mika Posen and Simon Trottier. Singer-songwriter Taylor Kirk’s dark and mysterious ‘Magic Arrow’ features right in the middle of 2009’s self-titled album. The band’s name refers to an early series of recordings made in a timber-framed farmhouse on the outskirts of Bobcaygeon, Ontario. By the sounds of it, in 2009, they were recording from an abandoned Wild West town. Haunting. Have a great week.

From one opening cut to another – ‘Jim Cain’ kicks off Bill Callahan’s 2009 Sometimes I Wish We Were An Eagle. “I started out in search of ordinary things/How much of a tree bends in the wind/I started telling the story without knowing the end/… I used to be darker, then I got lighter, then I got dark again…” Apart from some airborne sting arrangements, it’s a delightful spoonful of gentle self-indulgence.

Julian Casablancas released ’11th Dimension’ as the lead single from his debut album Phrazes for the Young. With Casablancas’s vocals laid over an electro-pop synth production, this sounded to my ears like Phoenix meets The Strokes. What wouldn’t there be to love?

Generationals – When They Fight, They Fight (2009)

Generationals released their debut album, Con Law, in 2009. Borrowing heavily from Motown for a strong start, Ted Joyner and Grant Widmer then use cowbells, horns, a ska rhythm and harmonies to create something most unexpectedly nostalgic. I like it a lot. Have a great weekend.