Grandmaster Flash was not the only artist to sample ‘Rapture’, Blondie’s tribute to the MCs of the Bronx and Brooklyn in the late 1970s. In 1997, old school rapper Kris Parker (aka KRS-One) used the track as the basis for his single ‘Step Into A World’. Even conscious rap needs great samples, and like many other hip hop tracks, it also features a looped sample from b-boy fave ‘The Champ’ by The Mohawks. 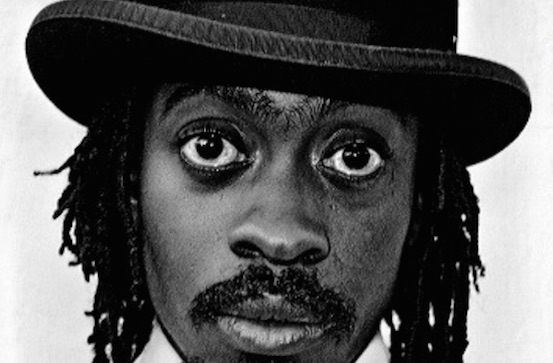 There is no shortage of hubris in the world of dancehall, but Anthony Moses Davis may have claims for being “The Undisputed Dancehall King”, if only for the genius lyric “Sim simma, who got the keys to my Bimmer?” I give you Beenie Man and ‘Who Am I’. Have a great weekend. 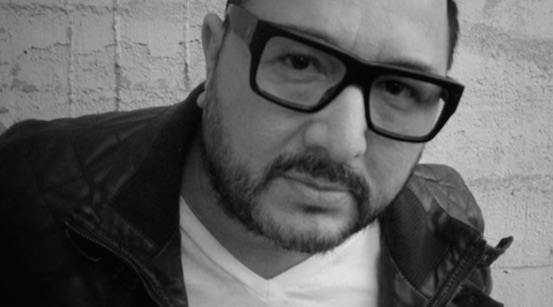 It’s late on Wednesday and so it’s time for a call to arms. Eddie Amador’s ‘House Music’ was released in 1997 to a rapturous reception from dancefloors looking for their roots. “Not everyone understands house music. It’s a spiritual thing, a body thing, a soul thing.”

A midweek interlude. Having left The Soundtrack of Our Lives after the band’s first album release, Welcome to the Infant Freebase, guitarist Bjorn Olsson produced Instrumentalmusik… Att Sjunka In I… Eller Kanske Försvinna Till in 1997. Released in the US in 1999, the long player’s third track was ‘Minnesstund’ (Memorials). Sweden’s very own Brian Eno.

Ladies and Gentlemen We Are Floating in Space is a majestic album. It was recorded shortly after the break-up of Spiritualized’s Jason Pierce and Kate Radley, the band’s keyboard player. Radley had secretly married Richard Ashcroft of The Verve. ‘Though I have a broken heart/I’m too busy to be heartbroken”. Have a great weekend.

A compilation for the weekend. My favourite 9 sounds of 1997, bookended by Radiohead. There are no surprises there; I have showed some restraint by not featuring more of their work.

Supergrass – Late In The Day

Embrace – All You Good Good People

Spiritualized – Ladies and Gentlemen We are Floating in Space

Honourable mentions also go to: Radiohead for ‘No Surprises’; Radiohead for ‘Paranoid Android‘; Radiohead for ‘Lift‘; Supergrass for ‘Richard III‘; Spiritualized ‘Broken Heart‘; Yo La Tengo for ‘Autumn Sweater’; Nick Cave & The Bad Seeds for ‘Into My Arms‘; Daft Punk for ‘Around The World’; NuYorican Soul (featuring Jocelyn Brown) for ‘It’s Alright, I Feel It!’ and The Notorious B.I.G. for ‘Mo Money Mo Problems‘.

I realise now that four albums – classic albums – were crowding out others from my ears in 1997.

Good morning! Some dissonance to clear the weekend cobwebs. The single ‘Stereo’ featured on their Pavement’s fourth album Brighten The Corners. Stephen Malkmus yells, “listen to me, I’m on the stereo!” Has it really been over 20 years? Have a great week.

A story of how music can save. ‘The Private Psychedelic Reel’ is the closing track off The Chemical Brothers’ second album Dig Your Own Hole. It’s a great tune in its own right, but is especially remarkable for what it brought about. Tom Rowlands and Ed Simons contacted Jonathan Donahue to fuse their electronic music with his Mercury Rev brand of  psychedelia. Donahue is credited with “Effects [Dub ‘tetix Wave’]”… whatever. Importantly, the track inspired a disillusioned Donahue to start making creative music again and Rev’s best, Deserter’s Songs, followed shortly afterwards. Thank you Tom and Ed.

Good morning. We kick off today with Radiohead’s lost classic ‘Lift’. It was recorded during the sessions for OK Computer, but never made the grade. That’s not quire right of course, something that listeners can quickly appreciate. In fact, ‘Lift’ had been expected to be the first single from the album due to the band’s predilection for featuring it in their sets throughout 1996. Anthemic and melodic, the song perhaps fits better with the Radiohead in 1995, rather than 1997. It would have been huge, but these guys were perfectionists. Have a great week.

What can you say about the The Verve’s ‘Bitter Sweet Symphony’ that has not already been said before. The song was ubiquitous in 1997/98.  Richard Ashcroft had taken Andrew Oldham Orchestra’s strings cover of The Rolling Stones ‘Last Time’ and realised its potential by writing those sublime lyrics. The bitter sweet would follow when the Stones’ former manager Allen Klein reneged on an agreement they had with Decca and demanded 100% of the song’s royalties, stripping the Verve of their undoubted achievement.

I have very fond memories of this song. Primal Scream had been dormant in my thoughts for a few years leading up to the release of their Star EP in 1997. I heard it and I smiled. Have a great weekend. 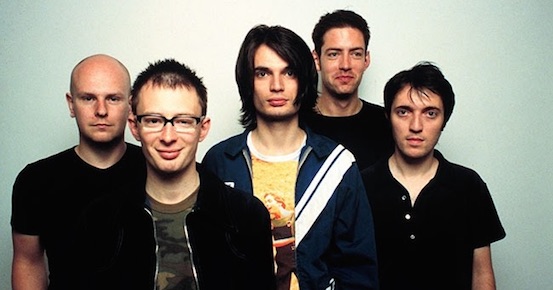 This time last week, I was amazed at having not posted a particular song – and so here I go again. Last month, at a gig in Madison Square Garden, NYC, Radiohead played ‘Let Down’ for the first time in a decade. Is it the best track off the best album ever produced? Arguably, yes. What cannot be disputed is that for one glorious moment, they were everybody’s benchmark.

Tapping into the hurt of broken relationships, Nick Cave was able to create a sound so sad, I am almost happy to hear it. ‘Into My Arms’ was released as a single off The Bad Seeds’ 1997 album The Boatman’s Call. In the same year, Cave performed the song at the funeral of his friend Michael Hutchence. 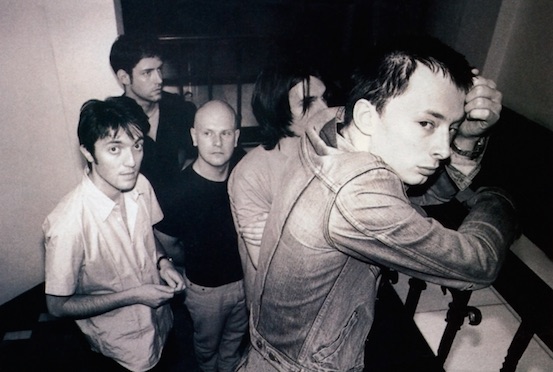 OK Computer redefined rock music. Previous Radiohead album The Bends had been a quantum leap for their own sound, but two years later, nothing had prepared the listening hordes for what followed next. The opening track ‘Airbag’ jumped on stage like an “an interstellar burst” and Thom Yorke was “back to save the universe” with jingle bells, layers of trip hop and Phil Selway’s drum loops. Have a great week.

I have to admit, one of my shortcomings is that I am 95% more likely to be drawn to a well executed melody than I am a well crafted lyric. However, the 5% allows for a little humour. In 1997, Harvey Danger included this amusing slice of power pop on their debut album Where Have All the Merrymakers Gone? ‘Flagpole Sitta’ was released as a single a year later and picked up as the theme tune for the long running sitcom Peep Show in the decade that followed.“I’m Not Sick, But I’m Not Well.” Have a great week.