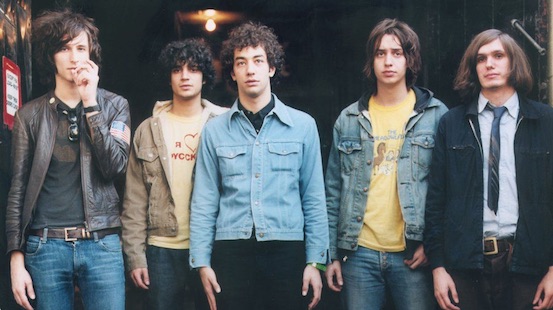 It’s 20 years ago today since The Strokes released ‘Last Nite’ as a single off their seminal debut Is This It. Many might argue that it’s not their best, but it’s the song that immediately comes to mind when I think of the beloved album. The UK fell head over heals for their sound. In fact, Rough Trade got a hold of copy before they signed in the US, and such was the excitement, the NME promoted their demo of ‘Last Nite’ as single of the week. A bidding war among major record labels ensued. For the album, bassist Nikolai Fraiture has since explained he borrowed elements from The Cure. But on this single, the band owe a huge debt Tom Petty and his ‘American Girl‘. Back on Monday.