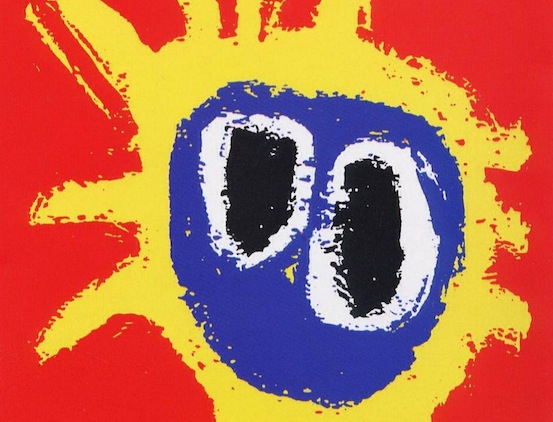 Primal Scream’s ‘Loaded’ featured on their breathtaking 1991 album Screamadelica. It was hard to pass over ‘Come Together’, but I have done it because ‘Loaded’ really exemplifies the band’s departure from indie rock. They had begun a journey towards a style of alternative rock that drew heavily from the pervading dance culture. The drum loops and house beats were evidence of the time, but listening to it now, I hear the welcome influences of dub brough by producer Andy Weatherall. Have a great week.